Mediations Biennale Polska has been so far identified with the city of Poznań. Locality was a strong context, and the artistic environment was a rich source of creative attitudes. Referring to the tradition of the Living Gallery and the dialogue of various artistic environments in the country, we expand the field of our activity by changing the name to Mediations Biennale Polska. However, Mediation itself is such a strong idea that we also implement projects outside the country. This year in the Czech Republic, Greece, Germany, Taiwan, perhaps in Israel. We invite artists presenting various media, we most support artists looking for new means of expression, operating interdisciplinaryly,between the analog and digital world. We want to deepen the dialogue between Central Europe and Asia, and relate to the area of art – science – technology.

In 2020, despite the coronavirus epidemic, the biennial will be held in 7 Polish cities: Jelenia Góra, Katowice, Łódź, Mosina, Poznań, Szczecin and Warsaw. The center of events will be Warsaw, although Mediations also take place in other cities, such as Hannover, Opava, Jerusalem, or Syros, offering their research perspectives related to the Event Horizon.

Title of 7 Mediations Biennale Polska – Horyzont Zdarzeń can be referred to on three levels:

2. dialogue of cultures and their identities,

1. I am interested in creative reaching beyond the horizon of events with the help of art, creating visual facts, images that in their in essence, they cannot be interpreted, although they are physical and sensual presence. Despite his own authorship, the artist faces the phenomenon of his work, which manifests itself as a visual thesis. The various interpretations of the work are irrelevant, superficial and contextual to the fundamental question about what is incomprehensible in it. What I don’t understand also is and is know a collection, the mystery of the incomprehensible. Just because I don’t understand something doesn’t mean it isn’t there. Pictures are ahead their contemporary context. Over time, they acquire new meanings seen from a new perspective of events. Science and technology “Understand” the picture over time. The event horizon separates the observer from the events. In science, the event horizon is impassable perception limit, when what is being studied moves away from us faster than light. Perhaps the universe is expanding faster than the speed of light, becoming more and more inaccessible. From the perspective of the quantum information revolution, everything is information understood as the primordial from which time and space emerged. Our ability to observe events ends at the border of black holes. In this context, our intention it is our participation of art on a par with science and technology as a form of exploring reality.

2. The second level of the project from the very beginning of Mediations Biennale is the mission of mediation, changing the paradigms defining a differentevent horizon, seen from the Polish and Central European perspective. This is by no means a better or more appropriate point of view reality, but necessary and creative in international dialogue, possible only with the acceptance of different local identities.

3. The Third Perspective relates to the Social Horizon in the post-global times of the 21st century. Not only free movement information and capital, but above all the IT and technological revolution creates a new society. Dependent production it is from consumption which has reached its saturation point. Free time is the time of consuming services, time to be spent by activities creative, participatory. An aging society is characterized by an increasing number of people seeking employment after production period. Young generations, on the other hand, are fleeing into the space of VR, AI and games, into the reality parallel to the Internet and media social media and technology.

These three event horizons are the planes for our dialogue about the future.

promotion: Co-financed by the Minister of Culture and National Heritage from the Culture Promotion Fund, obtained from subsidies established in games covered by the state monopoly, in accordance with Art. 80 sec. 1 of the Act of November 19, 2009 on gambling.

Realized under the scholarship of the Minister of Culture and National Heritage of the Republic
of Poland. 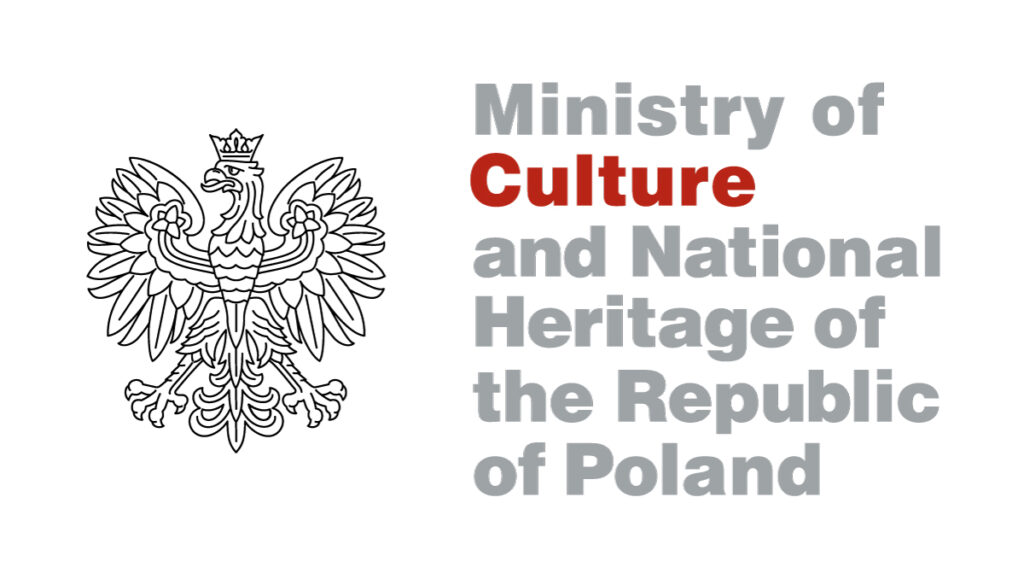 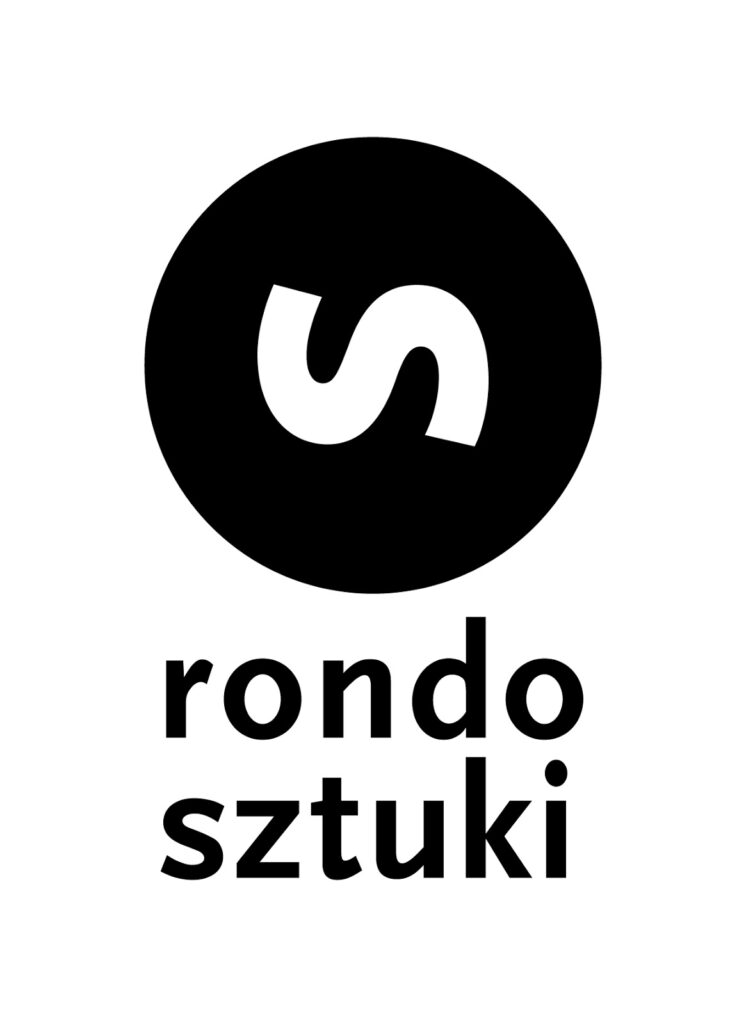 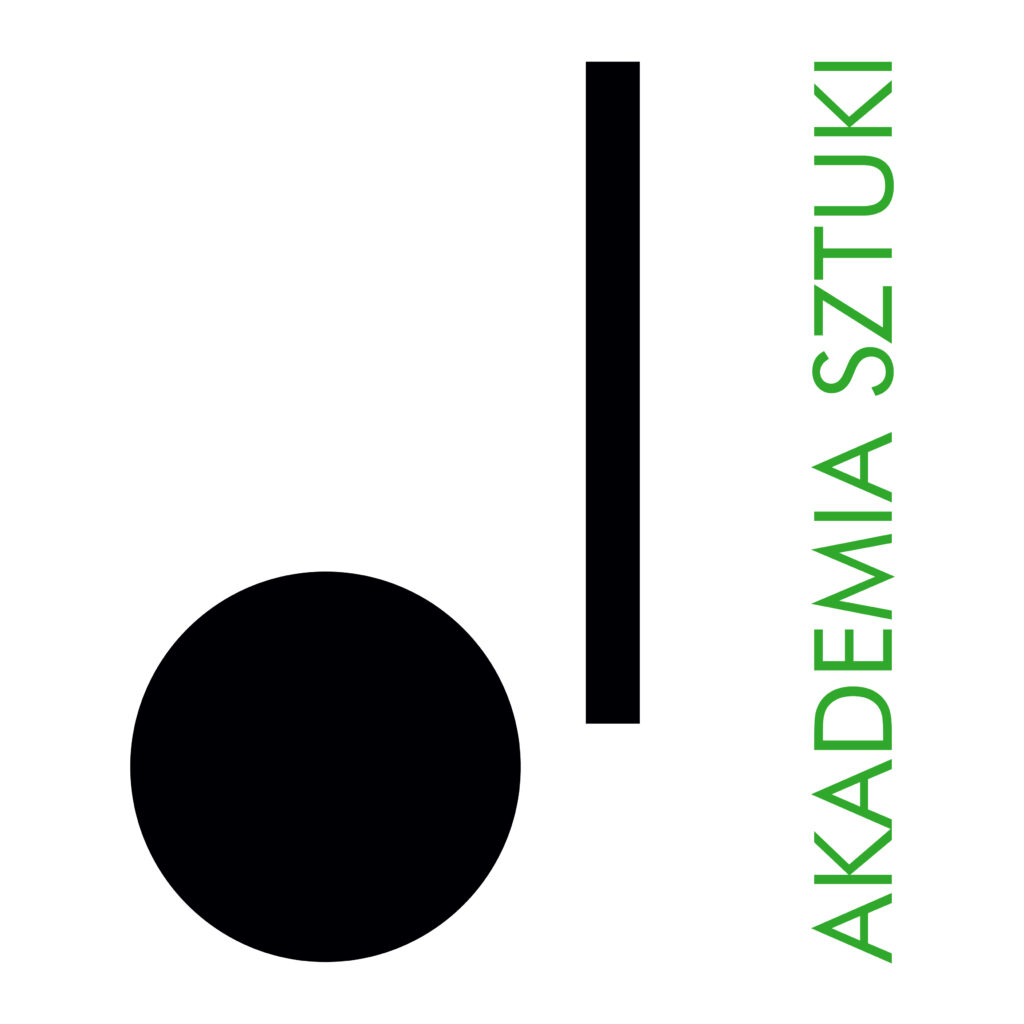 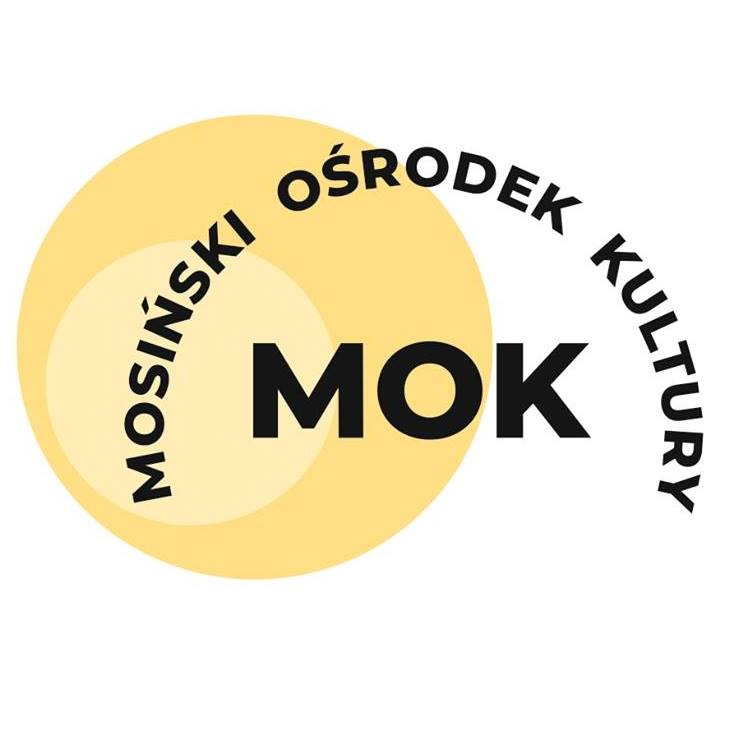 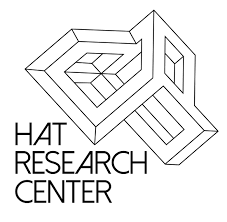 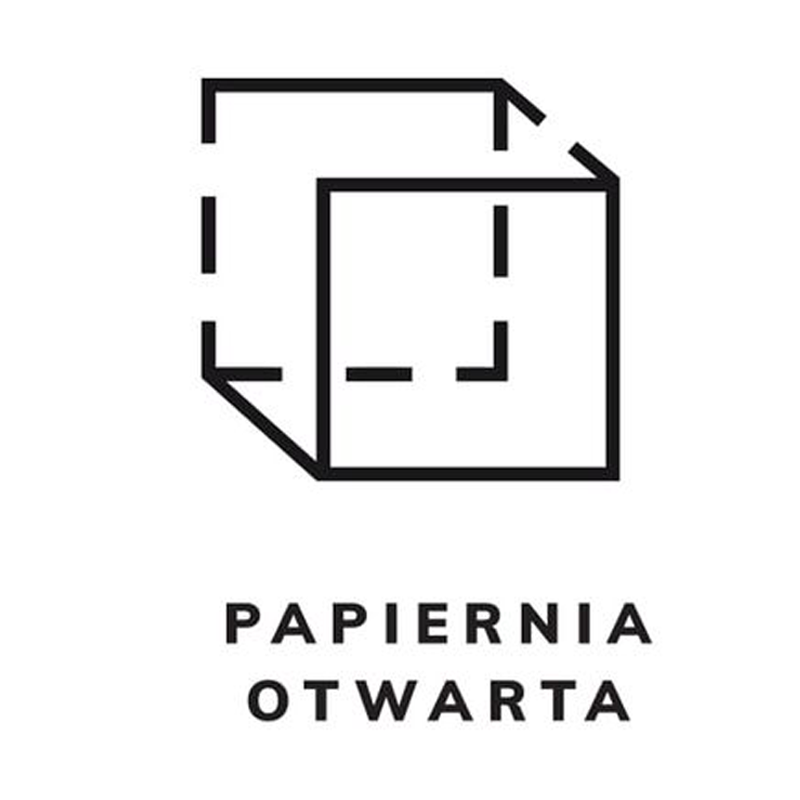 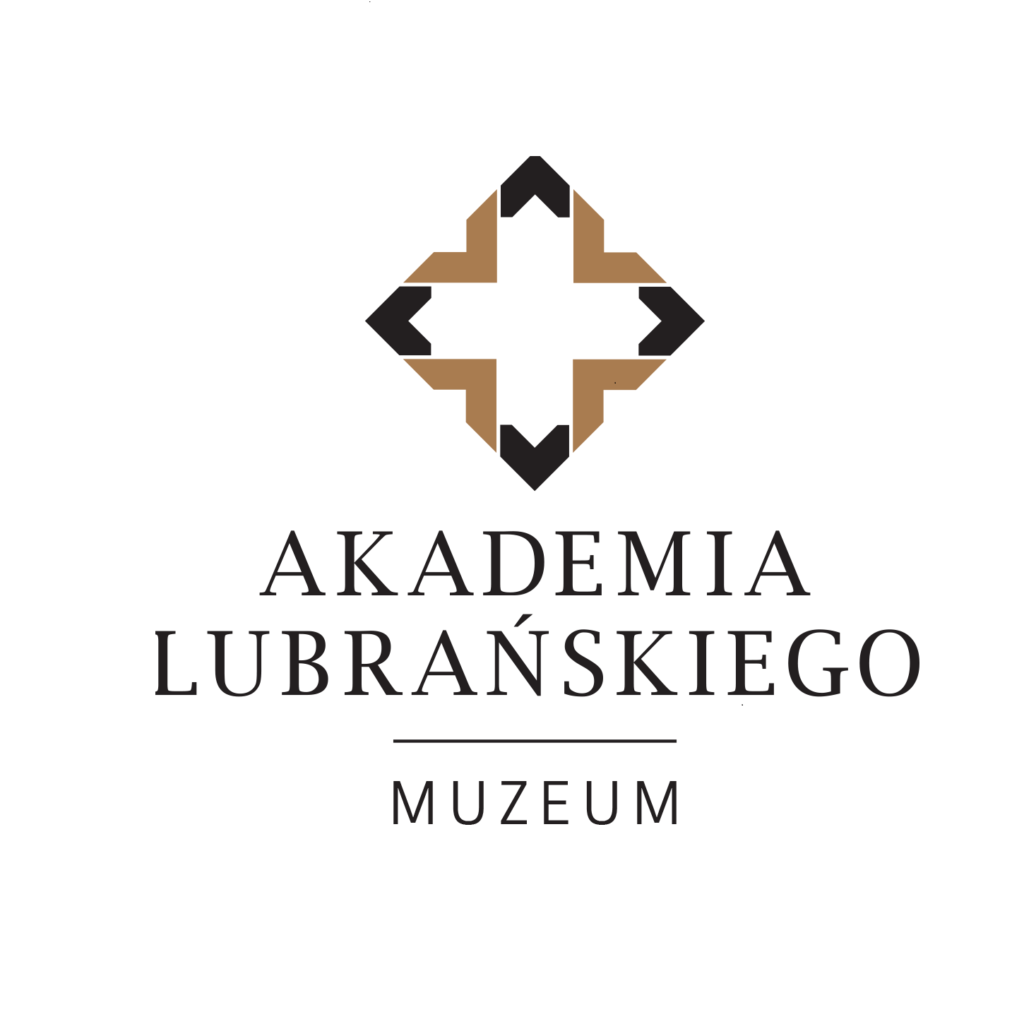 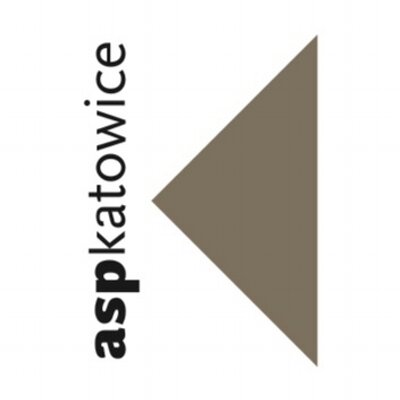 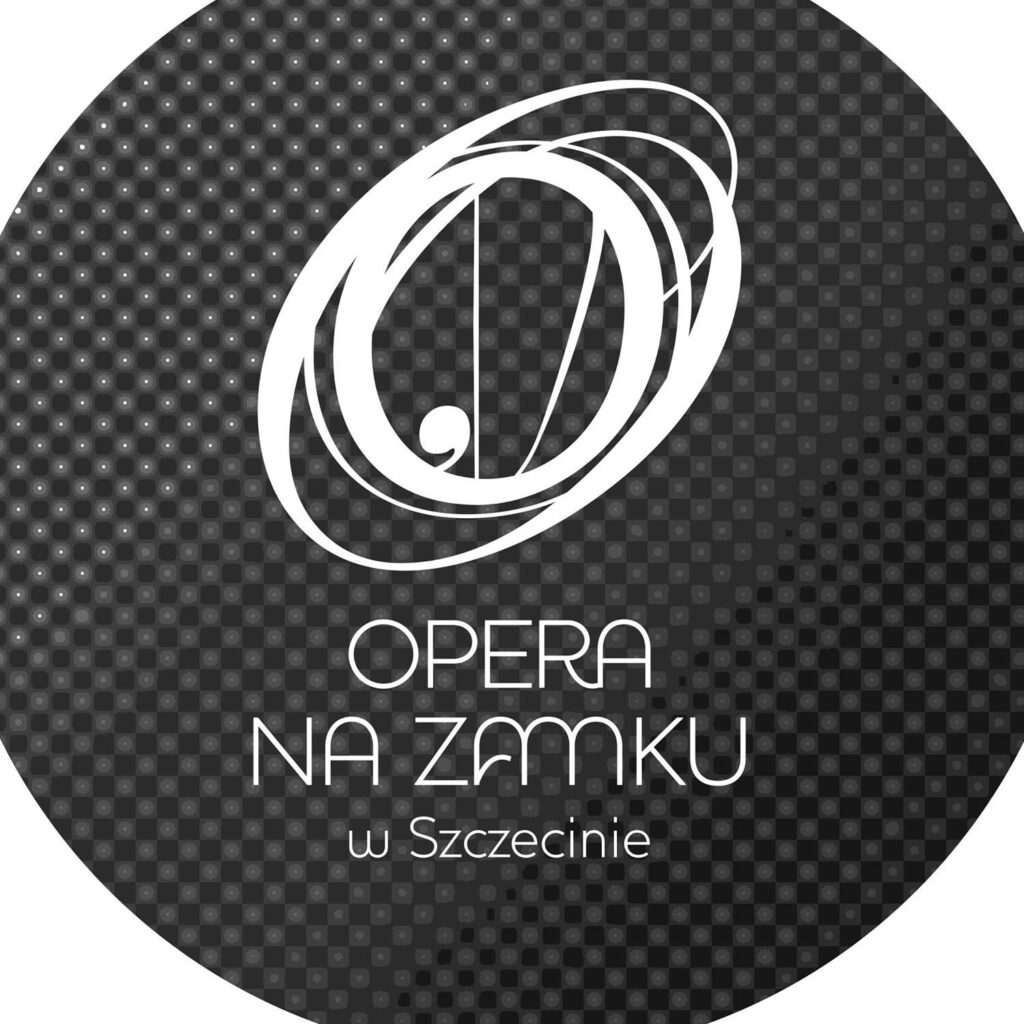 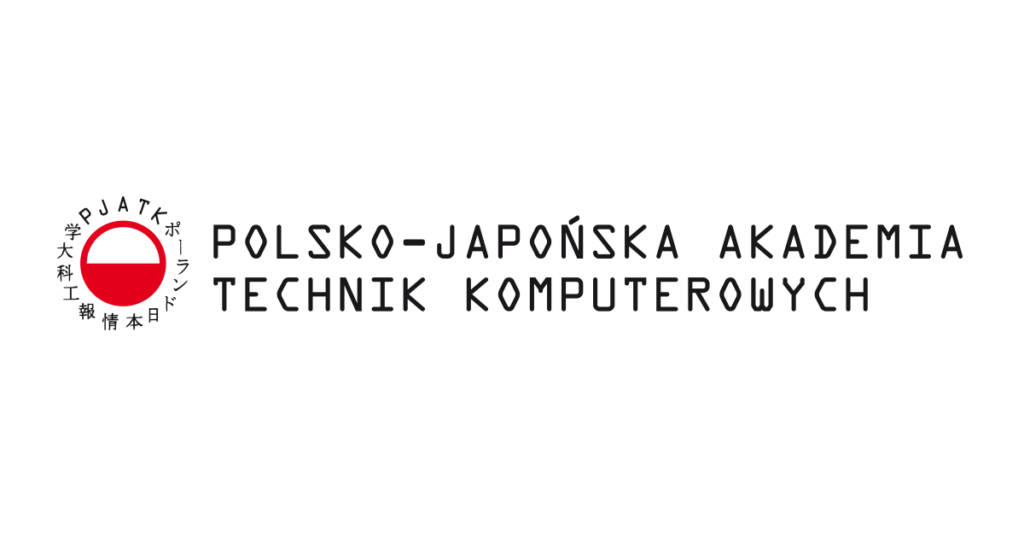